In fact, the answer we give is different for different users from different perspectives. The biggest difference between assembled computers and brand computers lies in the cost performance.What about an all-in-one computer?Around this previously not touched on the topic, the editor here for you to introduce the advantages and disadvantages of buying an integrated computer. 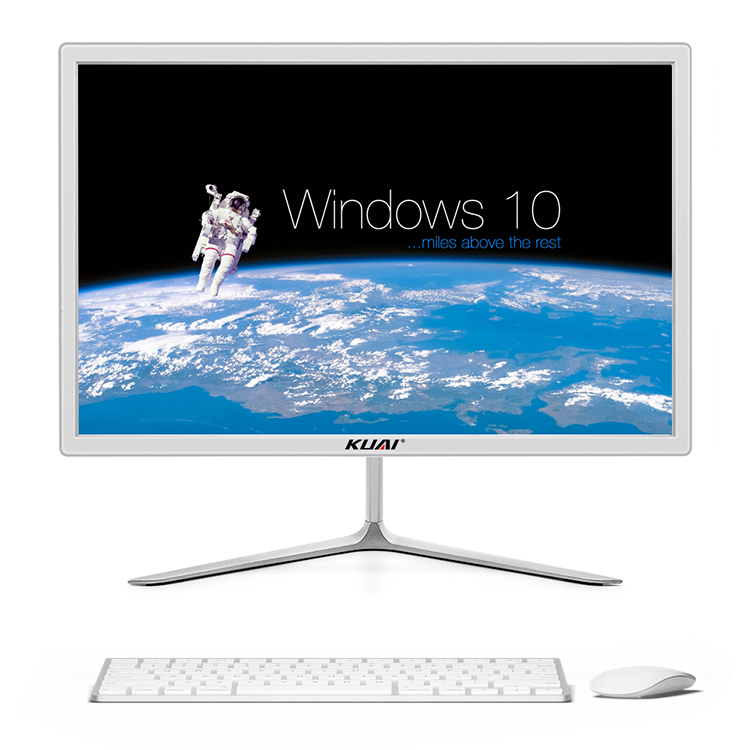 1. The all-in-one computer integrates the mainframe of a traditional split desktop computer on the base of a monitor to form an all-in-one desktop. As long as the keyboard and mouse are connected to the monitor, the machine can be used.

2. What are the advantages of an all-in-one computer?
Outside view: those who have distinguishing feature most is concise do not need mixed and disorderly THWL and disordered accessory make its appearance beautiful and easy.Easy to place.You have an ordinary small table in your home that can be easily placed.
Power consumption: due to the use of LED LCD screen and heat duct heat dissipation system plus
Performance: Use the same components as a desktop computer.Desktop computers have the same performance as integrated computers and can be expanded and upgraded.However, limited by heat dissipation, expansion space is not very large.
Portability: All-in-one computer integration is high, it integrates the host, speakers, cameras, microphones and other integration into the display, only need to connect the external keyboard and mouse, power and network cable.If you go wireless, all you need is a power cord.

3. What are the disadvantages of an all-in-one computer?
It's not as portable as a laptop.Poor scalability.Do not insert external devices such as PCI cards.Can only be extended via USB.Low cost performance, not much different from branded desktop computers, but no cost performance compared to DIY assembly computers.Limited by space, there is a lack of heat dissipation, can not be compared with desktop computer heat dissipation, so long-term large game applications are at a disadvantage.

4. What kind of people are suitable for buying an all-in-one machine?
In fact, this question is more vague, anyone can buy an integrated computer, but relatively speaking, suitable for the purchase of an integrated computer crowd mainly for the following kinds.Exterior respect is more luxuriant with saving dimensional respect, suit household expenses quite so, or domestic user is use 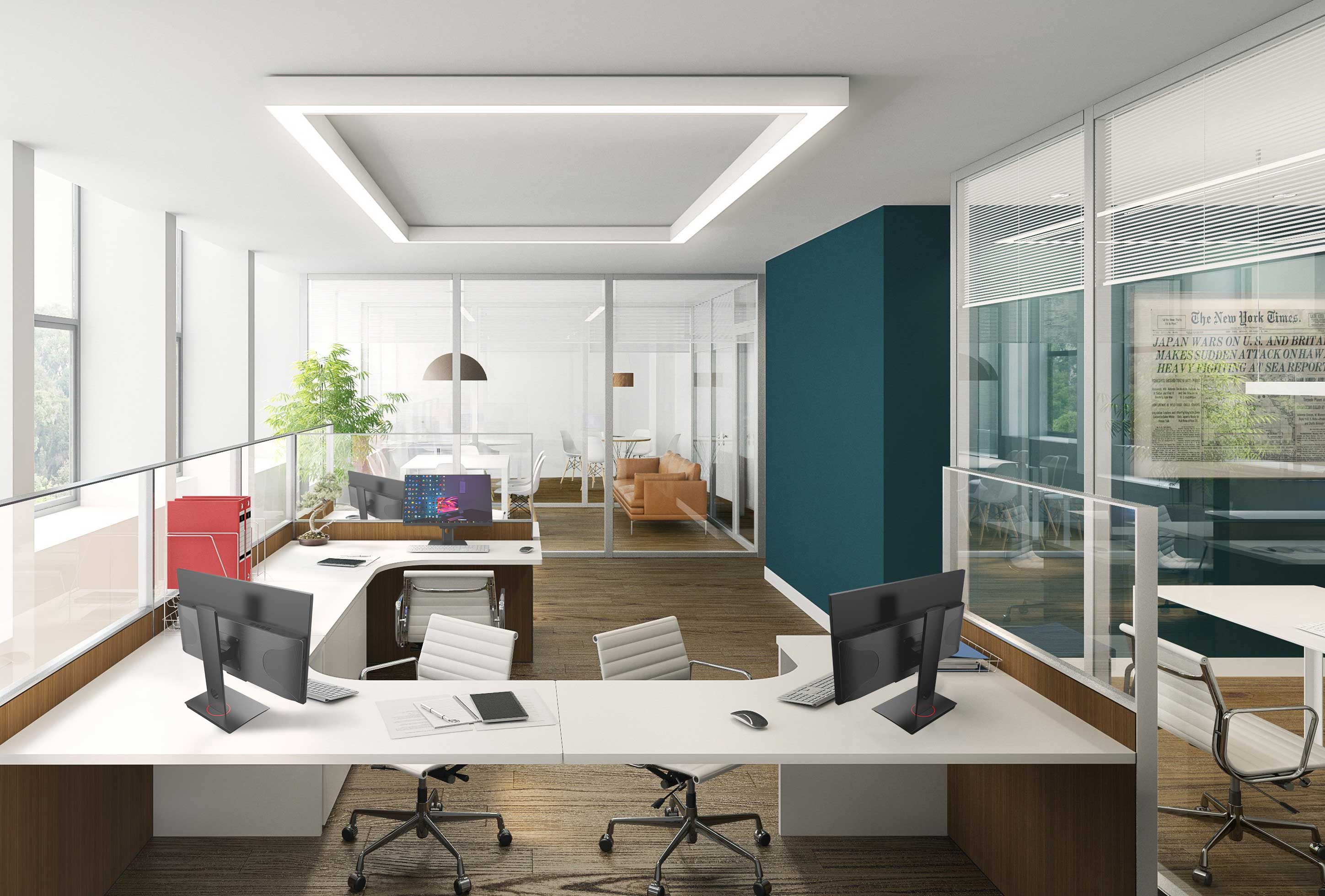